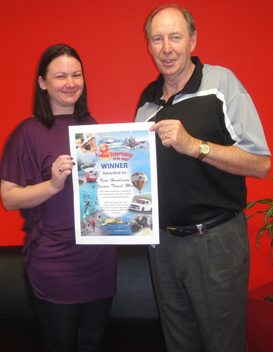 Kim works for Jasons Travel Media in Auckland. Kim has decided that she would like to have a relaxation and rejuvenating experience.

Janys works for Talent2 in Christchurch.  Janys was really excited and commented she had never won anything so this made it quite special. Janys hasn’t decided what sort of experience she would like and will think about it for a few days. 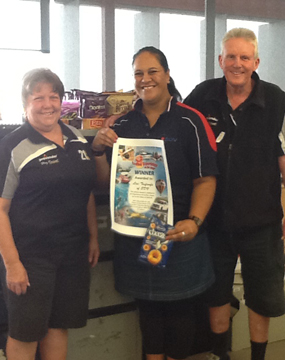 Lisi works for SDV in Auckland. Lisi looks after the snackbox on site for Michael & Darryean Glendinning. 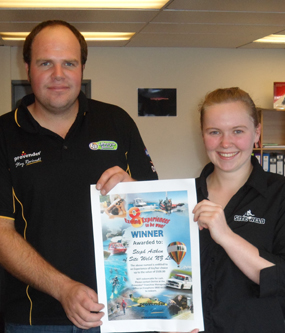 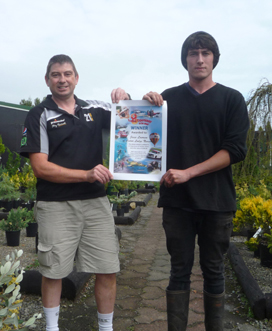 Tony works for Telecom in Hamiltoin

Kimberley works for Farmers in Matamata